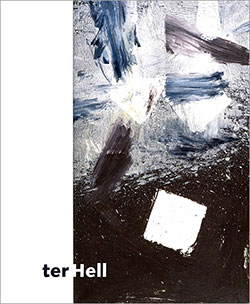 go to the Interview with ter Hell

ABOUT THE EXHIBITION (INVITATION TEXT)

In a major solo exhibition from November 7, 2015 to April 10, 2016, the Weserburg will for the first time provide a comprehensive insight into the work of the Berlin painter ter Hell (*1954).
His paintings combine elements of German Informel with those of Abstract Expressionism of the New York School and combine them with the sign language of graffiti art. ter Hell combines non-figurative, in direct gesture developed color forms with subcultural protest. In a provocative way, he also uses the spraycan to integrate sentence fragments and language signs into his abstract pictorial world. In contrast to the «Junge Wilden», who attracted attention after 1980 with figurative and sometimes garishly colored neo-expressive pictures, ter Hell clings to a nonrepresentational, but at the same time vehemently gestural painting. His colour explosive criticism of the present makes ter Hell an artist to be rediscovered. On show is a representative selection of works from the Böckmann Collection, which has been associated with the Weserburg since its foundation. 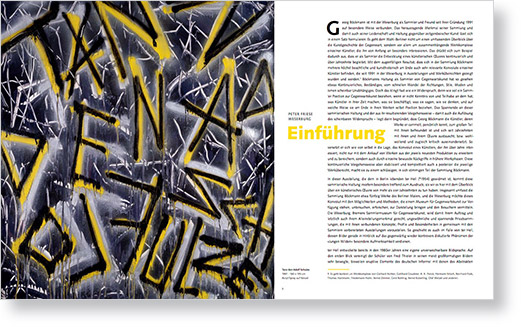 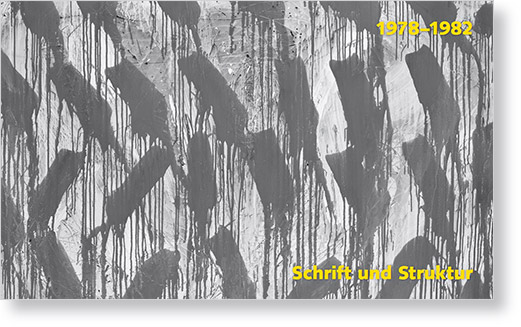 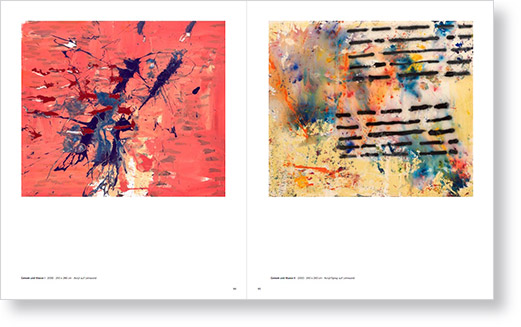 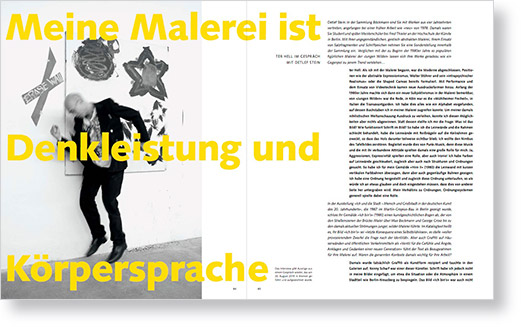 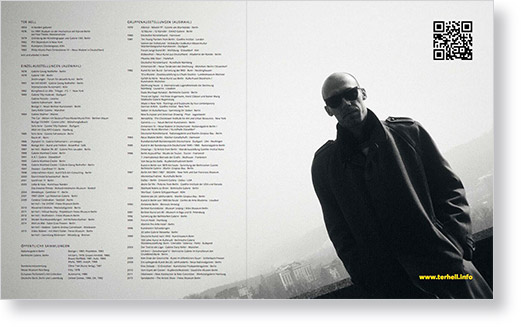